Here we are again, dear readers, welcoming you to the second half of that posting with the odd name—or at least the odd spelling.

In the first half of this, we began with questions about Galadriel’s mirror: where did it come from? What was it doing in the text? 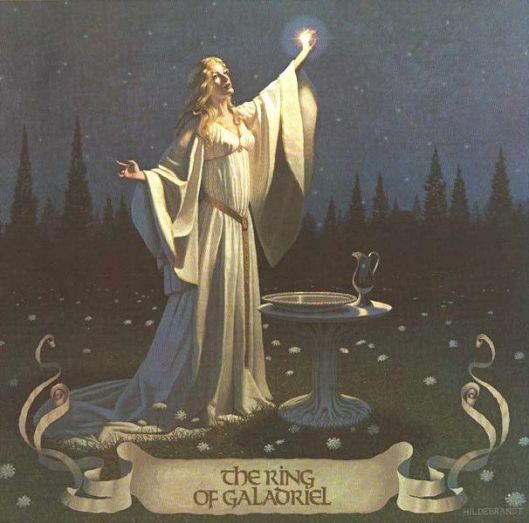 We saw that it had begun life in a manuscript note as the mirror of “King Galdaran”, but then became the mirror of “Galadrien” as JRRT smoothed and polished both the scene and the character.   In that earlier note—a kind of shorthand plot summary—it’s stated that, “King Galdaran says the mirror shows past, present, and future, and the skill needed to decide which…”—that is, one needs skill to decide which might be past, present, or future. Such skill, especially to read the future, led us to thinking about the history of attempting to read the future, and we briefly discussed the use of turtle plastrons (the underside of a turtle) and ox shoulder blades, then number patterns, in ancient China, dreams in Egypt, and the insides of certain animals in Babylon.

In this posting, we want to take that history a bit farther.

Just as the Babylonians practiced extispicy—the examination of the intestines of certain animals or birds—so did the Etruscans, whom we think of as Rome’s “big brothers”, as many Roman practices and customs appear to have been borrowed from them. In our last, we showed a Babylonian model of a sheep’s liver, 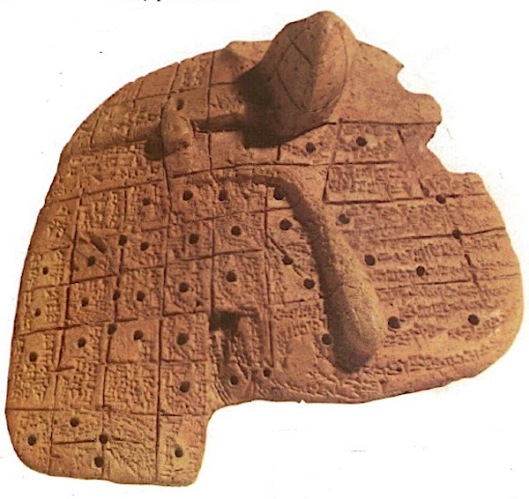 presumably used as a guide to reading an actual liver. Here’s a bronze Etruscan model, with various areas marked off and labeled. 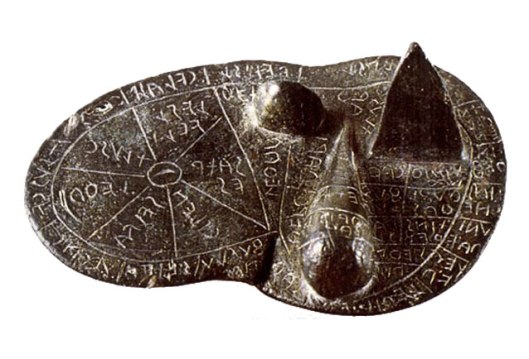 And here’s a fourth-century bc bronze model of an Etruscan priest, a “haruspex”, the Romans would have called him. 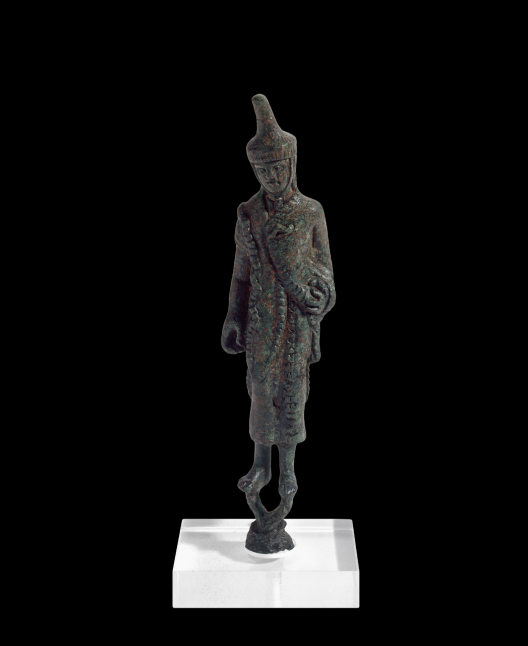 (Sometimes, even though we spend a great deal of time in the classical world, there are things which will always seem a little odd—the hat on this fellow can’t help but remind us of something from Dr Seuss, 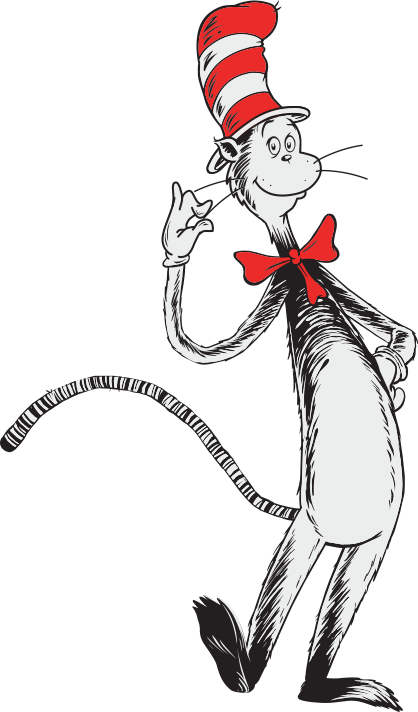 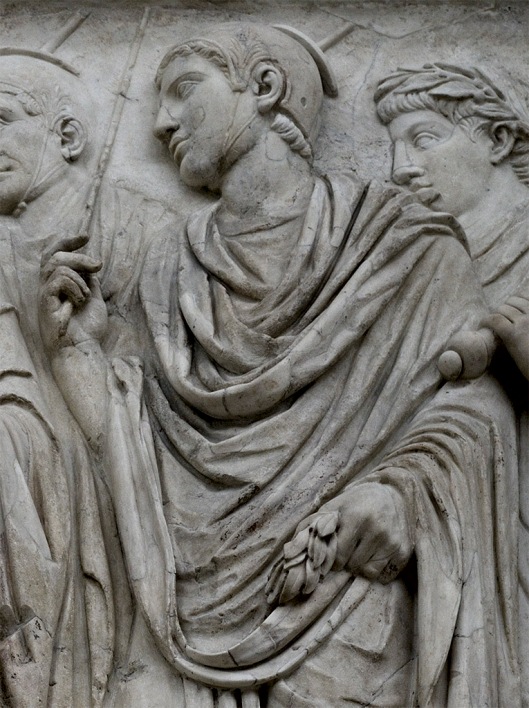 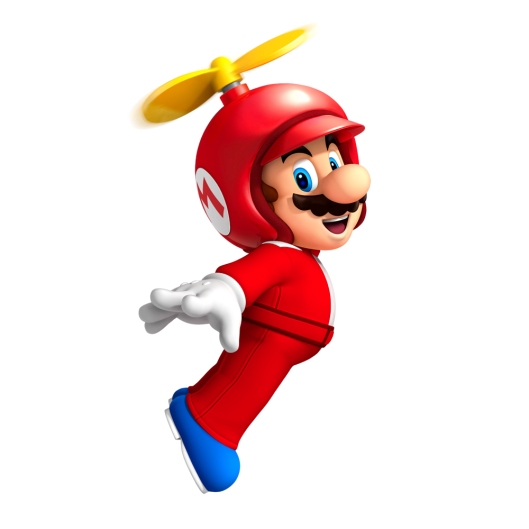 Romans borrowed the custom from the Etruscans, it seems, and also read bird-signs. In fact, it was a disagreement over the interpretation of a flight of birds which may have sparked the murder of one of the founders of Rome, Remus, by his twin brother, Romulus. 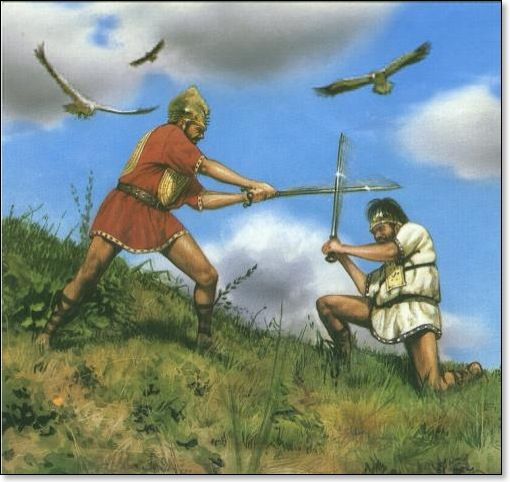 Besides Etruscan and home-grown methods of trying to find out about the future, the Romans also continued the Greek tradition of visiting prophetic shrines. The most famous were dedicated to Apollo 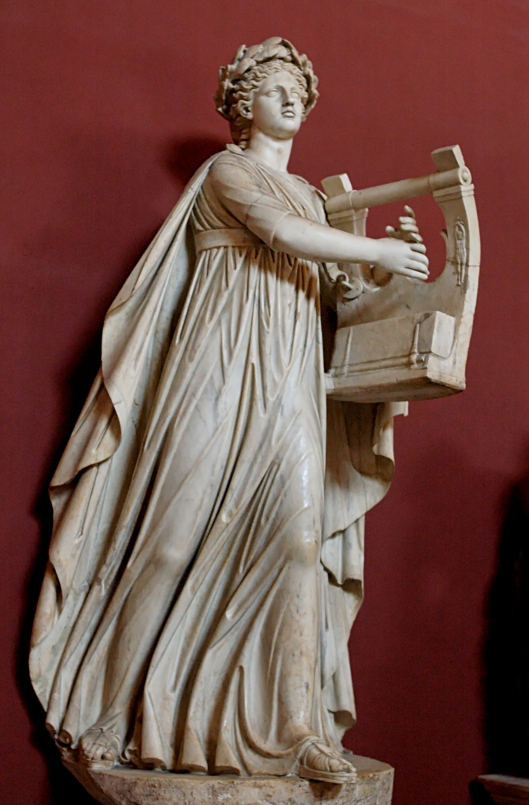 and were located (see map below—west to east) 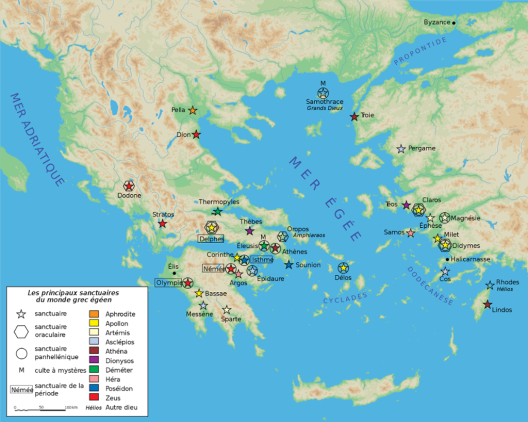 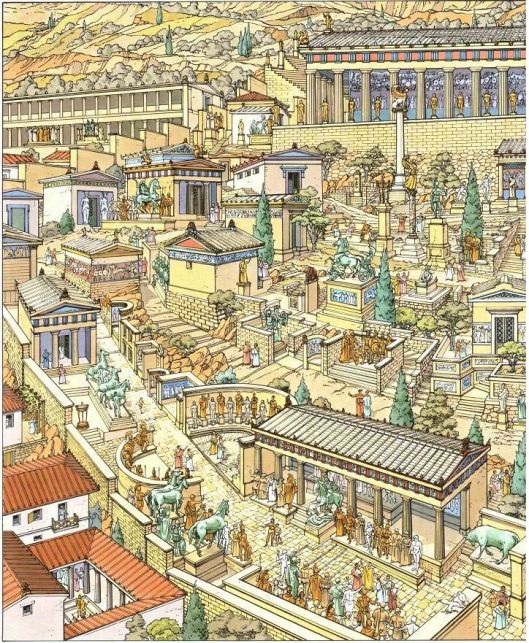 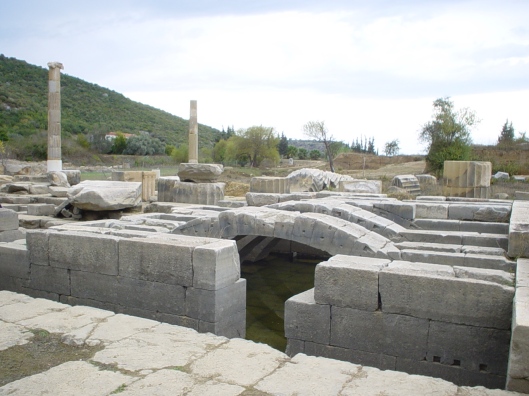 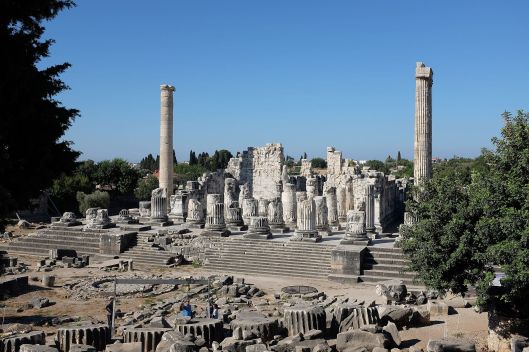 There was also a well-known shrine dedicated to Zeus at Dodona, 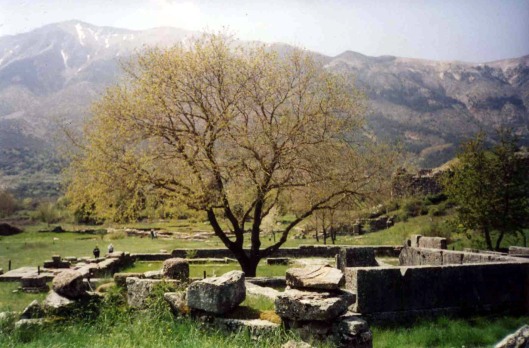 but the oracle at Delphi was perhaps the most famous. 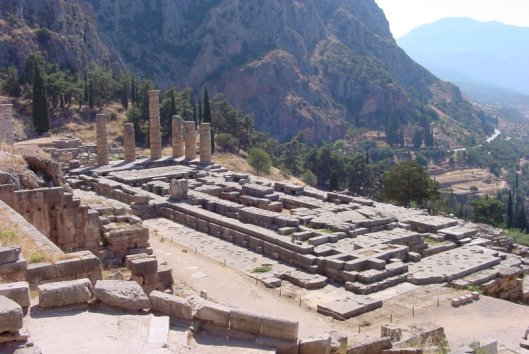 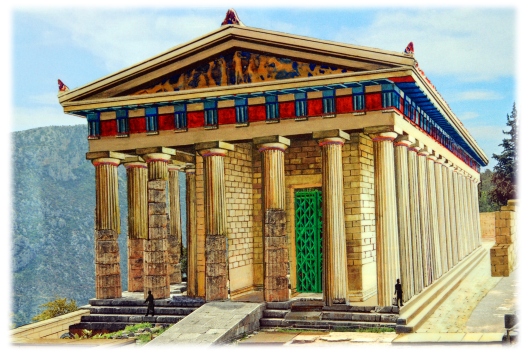 It’s not always clear how these places worked. The oracle at Dodona, for example, may have used two methods: sacred doves and the wind in the leaves of the enclosed grove you see in the picture. At Delphi, a pilgrim waited to pose a question to the priestess, called the “Pytho” 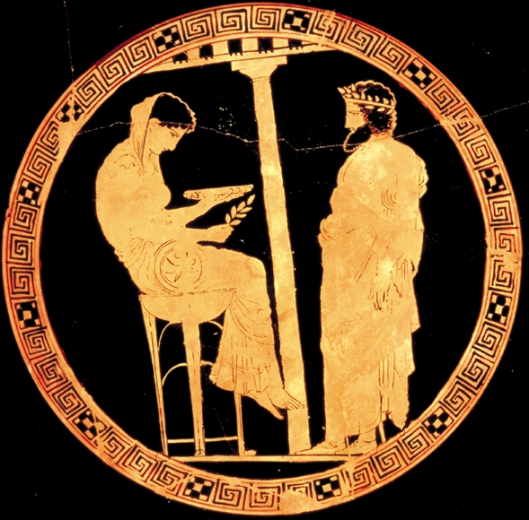 and, if she chose to respond, it was in the standard Greek epic metre, dactylic hexameter. Her answers were famously riddling and ambiguous, as when she told Croesus, the king of Lydia that, if he went to war with the Persians, a kingdom would fall (guess whose!).   To interpret such a response correctly would have taken King Galdaran’s response that, to interpret what his mirror told, one must have skill to decide just what the future might be.

When it comes to Galadrien/Galadriel, it’s not skill which she lacks, but rather she practices a kind of caution in interpretation:

“Many things I can command the Mirror to reveal…and to some I can show what they desire to see. But the Mirror will also show things unbidden, and those are often stranger and more profitable than things which we wish to behold. What you will see, if you leave the Mirror free to work, I cannot tell. For it shows things that were, and things that are, and things that may yet be. But which it is that he sees, even the wisest cannot always tell.” (The Fellowship of the Ring, Book Two, Chapter 7, “The Mirror of Galadriel”)

(We can’t resist a footnote here. In the early Greek poem, Theogony, the poet Hesiod tells us that he was a shepherd on a hillside when he was visited by the Muses, who told him that they could say many false things as if they were true, but could also speak the truth when they felt like it. They then gave him a staff and inspired him to make songs about things in the future, as well as things in the past, all of which sounds rather familiar here. Here’s a LINK if you’d like to read the story. And here’s a rather over-the-top painting by Gustave Moreau, (1826-1898.) 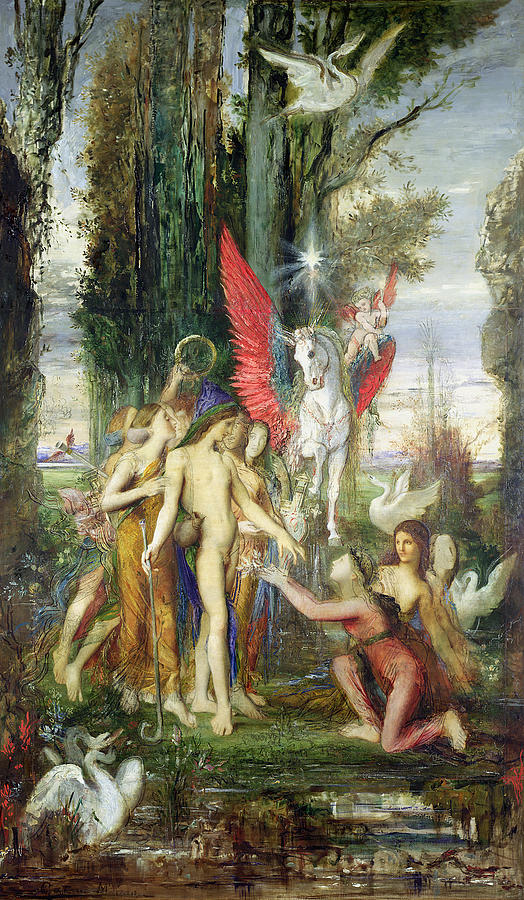 What Sam sees he finds deeply disturbing—the industrialization of the Shire—and it so disturbing that he leaps up and shouts that he must go home. What Frodo sees is more complex—perhaps Gandalf, what looks to be the arrival of the Numenorians to found Gondor, and, finally, the Eye, ever restless, ever searching.

So why is the Mirror here? We would suggest, tentatively, for several reasons:

“Now is the time…when those who wish to continue the Quest must harden their hearts to leave this land. Those who no longer wish to go forward may remain here, for a while. But whether they stay or go, none can be sure of peace.” (The Fellowship of the Ring, Book Two, Chapter 8, “Farewell to Lorien”)

After so much struggle and the loss of a major figure, it’s clearly a good moment to rest, take stock, and look towards the future.

“You did not wish to go home without your master before you looked in the Mirror, and yet you knew that evil things might well be happening in the Shire.”

Frodo’s test is less focused upon a place or event. Rather, it was a kind of suggestion of the past (Gondor), with the implication that that past’s continuation depends upon confronting the present danger, which is not to be underestimated. Galadriel’s words to Sam underline this:

“Remember that the Mirror shows many things, and not all have yet come to pass. Some never come to be, unless those that behold the visions turn aside from their path to prevent them.”

Shaken, both pass the test, it seems.

But you’ll notice that, taking Galadriel’s lead, we wrote “could be” and “may have to”, rather than “will be” and “must” and here we hear the voice of a wise person from another epic adventure. 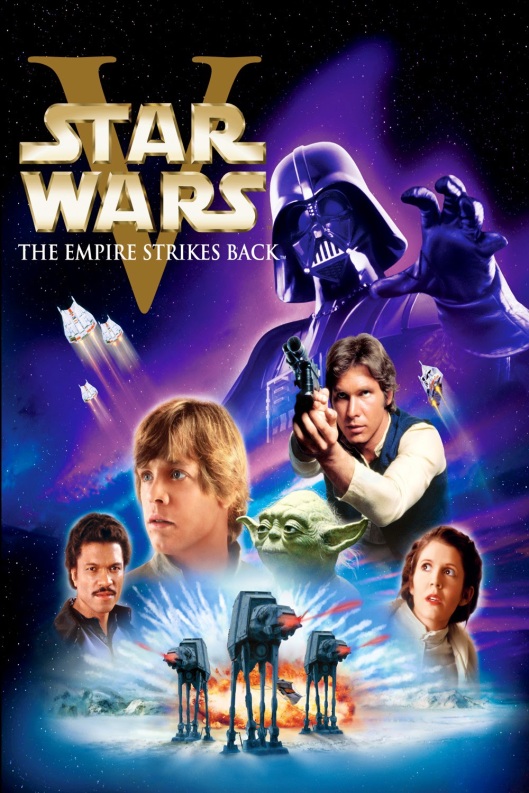 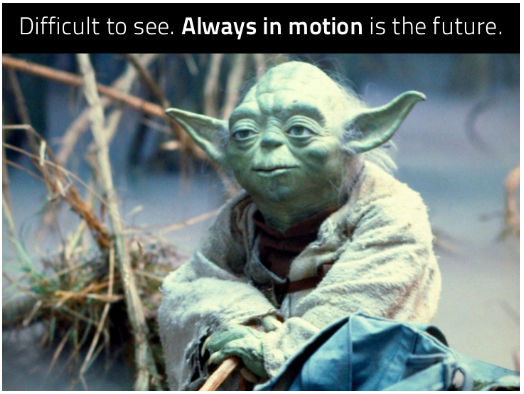 Thanks, as always, for reading, and, as ever,