In the draft of an undated letter from 1958 about a proposed film of The Lord of the Rings, Tolkien wrote about the work of the preparer of the draft for the script (whom he calls “Z”):

“I deeply regret this handling of the ‘Treebeard’ chapter, whether necessary or not.  I have already suspected Z of not being interested in trees:  unfortunate, since the story is so largely concerned with them.” (Letters, 275)

“since the story is so largely concerned with them” puzzled us at first.  JRRT himself, of course, had strong feelings for trees, as he says in this letter from three years earlier:

“I am (obviously) much in love with plants and above all trees and always have been; and I find human maltreatment of them as hard to bear as some find ill-treatment of animals.” (Letters, 220) 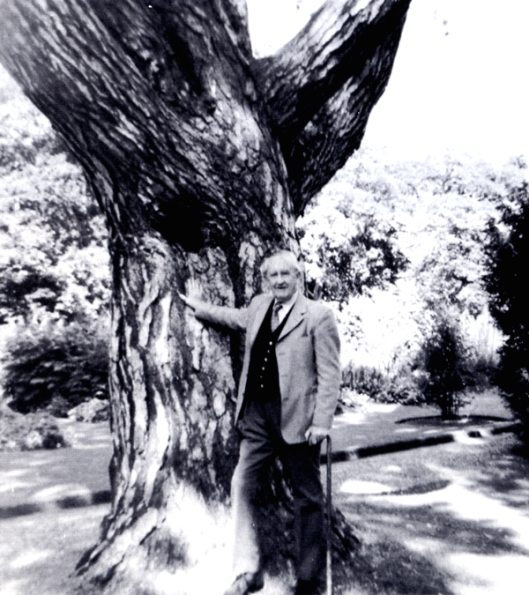 “so largely concerned with them”, however, would make them seem almost like characters, or at least major subjects of discussion, within the text.

As far as characters go, there is Treebeard, of course.

(We’re not quite sure about this early version by the Hildebrandts.  Here, he appears to be wearing a coat of Spanish moss 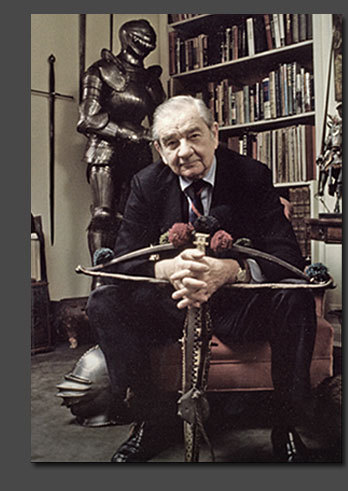 who created a number of mock-sinister characters, including “Cousin It”. 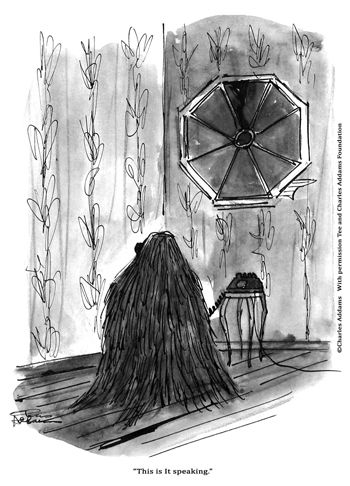 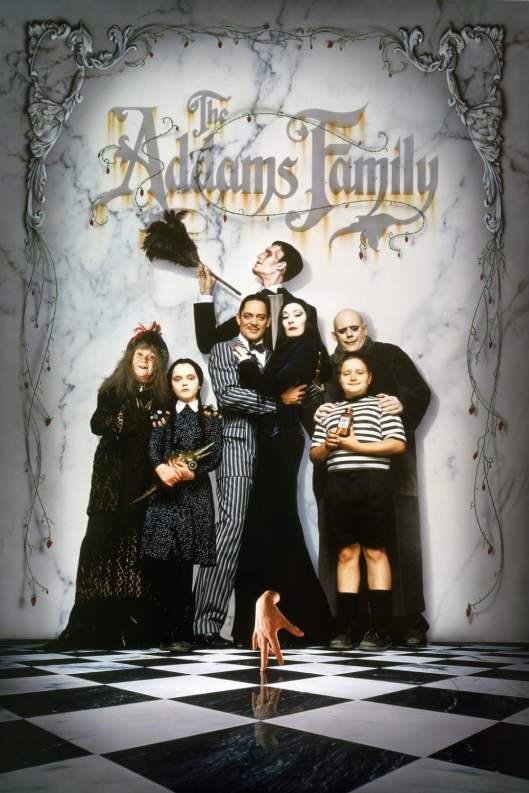 or here it/it is in the new animated feature. 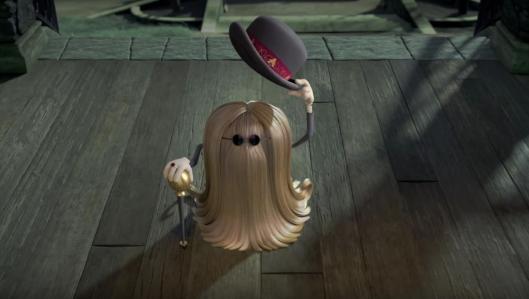 The challenge in illustrating Treebeard is to find a happy balance between human and tree, as we see in this Alan Lee portrayal, on the one hand,

or that of Angus McBride on the other, with much in between– 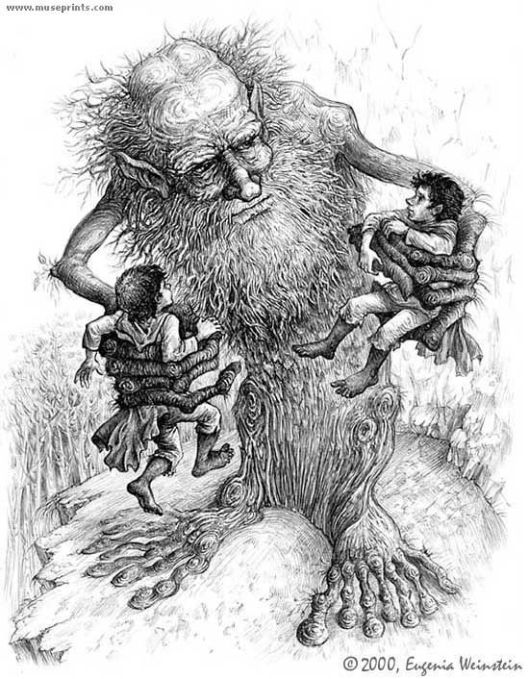 And there are the Ents, as well, who, like Tolkien, are more than a little upset over the destruction of trees, but, unlike the author, take a very direct approach to stopping it (by Ted Nasmith).

Beyond Treebeard and the Ents, what do we find?

First, there is the so-called “Party Tree”: 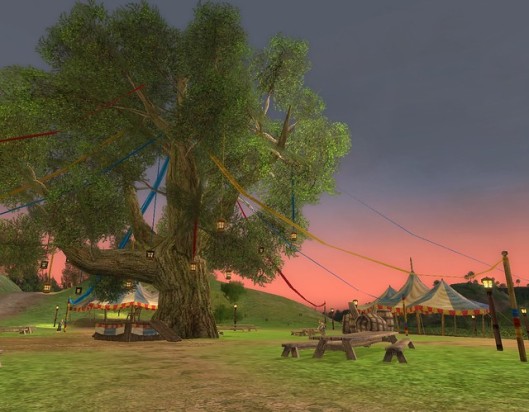 “The tents began to go up.  There was a specially large pavilion, so big that the tree that grew in the field was right inside it, and stood proudly at one end, at the head of the chief table.  Lanterns were hung on all its branches.” (The Fellowship of the Ring, Book One, Chapter 1, “A Long-expected Party”)

Although its first appearance is understated, it clearly has greater significance, as we see when the hobbits return to the Shire and Sam sees one particular piece of completely unnecessary destruction:

“ ‘They’ve cut it down!’ cried Sam.  ‘They’ve cut down the Party Tree!’ He pointed to where the tree had stood under which Bilbo had made his Farewell Speech.  It was lying lopped and dead in the field.  As if this was the last straw Sam burst into tears.” (The Return of the King, Book Six, Chapter 8, “The Scouring of the Shire”)

And this is not the end.  When the Fellowship was leaving Lorien, Galadriel gave each a special gift.  To Sam she said:

“ ‘For you little gardener and lover of trees,’ she said to Sam, ‘I have only a small gift.’  She put into this hand a little box of plain grey wood, unadorned save for a single silver rune upon the lid.  ‘Here is set G for Galadriel,’ she said; ‘but also it may stand for garden in your tongue.  In this box there is earth from my orchard, and such blessing as Galadriel has still to bestow is upon it.  It will not keep you on your road, nor defend you against any peril, but if you keep it and see your home again at last, then perhaps it may reward you.  Though you should find all barren and laid waste, there will be few gardens in Middle-earth that will bloom like your garden.’ “ (The Fellowship of the Ring, Book Two, Chapter 8, “Farewell to Lorien”)

When the hobbits return to the Shire and Sharkey and his henchmen are removed, Sam uses Galadriel’s gift to do exactly as she told him to, to regenerate things.  When he opened the box, he found something extra:

“Inside it was filled with a grey dust, soft and fine, in the middle of which was a seed, like a small nut with a silver shale.” (The Return of the King, Book Six, Chapter 9, “The Grey Havens”)

Sam chooses a special place for this:

“The little silver nut he planted in the Party Field where the tree had once been; and he wondered what would come of it.  All through the winter he remained as patient as he could, and tried to restrain himself from going round constantly to see if anything was happening.”

From this much build, we know that something just this side of miraculous must be about to happen—and it does:

“Spring surpassed his wildest hopes.  His trees began to sprout and grow, as if time was in a hurry and wished to make one year do for twenty.  In the Party Field a beautiful young sapling leaped up:  it had silver bark and long leaves and burst into golden flowers in April.  It was indeed a mallorn, and it was the wonder of the neighborhood.  In after years, as it grew in grace and beauty, it was known far and wide and people would come long journeys to see it:  the only mallorn west of the Mountains and east of the Sea; and one of the finest in the world.”

It seems that Tolkien so loved trees that he even invented one here.  Mellyrn (the plural of mallorn by the same linguistic process which, in English, turns “foot” into “feet”)  appear to be mostly a beech tree of the type called “Fagus sylvatica” or “European beech” (although there are also actual beech trees in Middle-earth). 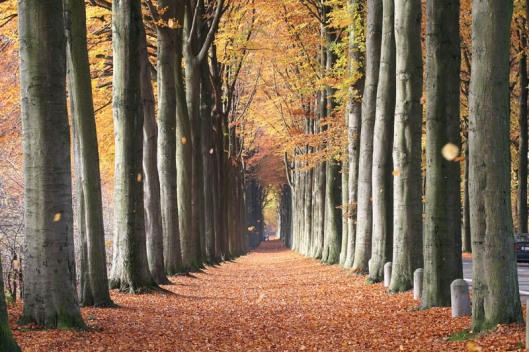 Some adaptation has taken place:  European beeches have spreading branches and can grow to as much as 150 feet, but Tolkien’s tree seems even bigger and has “long leaves”—longer than beech?— 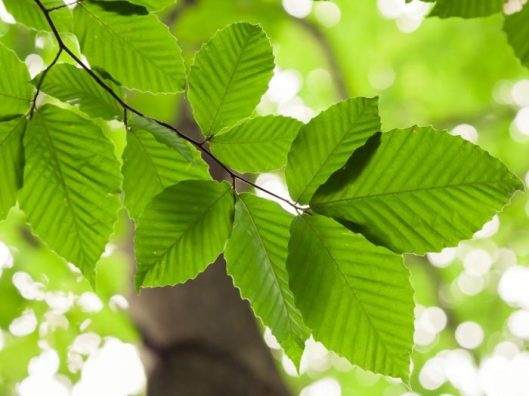 and “golden flowers”, which beech trees don’t have, although the silver bark is similar. 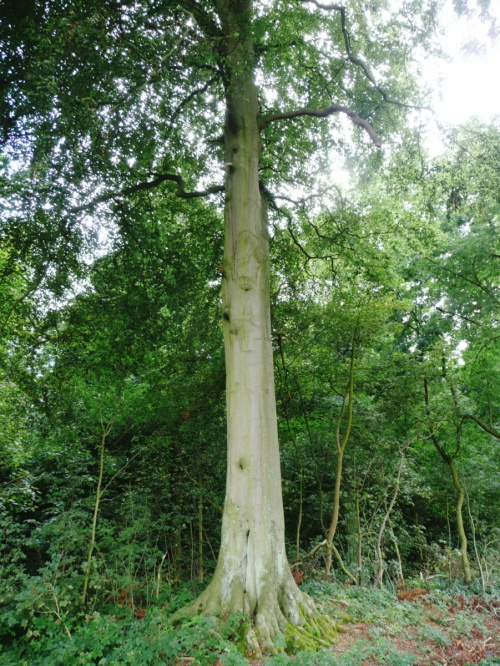 So much of Middle-earth is visibly old, sometimes in layers of antiquity, and JRRT is very careful to present a Shire which lives on top of something older, as the East Road, which runs through its middle and had been built by the dwarves and improved upon by the Numenoreans reminds us.  The Party Field, under that name, is almost brand new, however, the party being Bilbo and Frodo’s joint birthday, celebrated at the beginning of The Lord of the Rings.  The original tree just happens to be in the middle of that field.  This replacement, however, is clearly more than just a replacement and we’ll examine its possible significance and more in part 2 of this in our next posting.

In the meantime, thanks, as always for reading and