We were having tea the other day when an earlier—and much more elaborate—tea came to mind and we began to consider the economics (as you’ve seen us do in earlier postings on other elements of Middle-earth) of Bilbo’s larder, about which Bilbo remarks that Gandalf, “Seems to know as much about the inside…as I do myself!” (The Hobbit, Chapter 1, “An Unexpected Party”—and a footnote here. “Party”, in older British and American English, can also mean “person”, so JRRT is having fun with party = “event” and party = “person”—or, to Bilbo’s astonishment and dismay, “persons”–both meanings unexpected. We might add that that title may have yet another meaning for the future in that Bilbo, because of that party/event, becomes, in time, a party/person who he would never expect himself to be.)

Here’s the list of what Gandalf and the Dwarves demand of Bilbo: 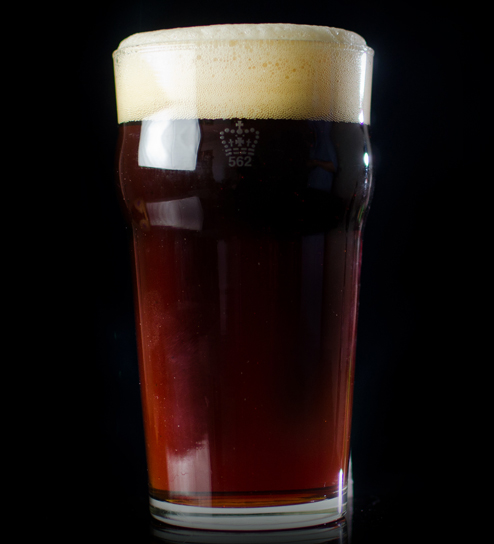 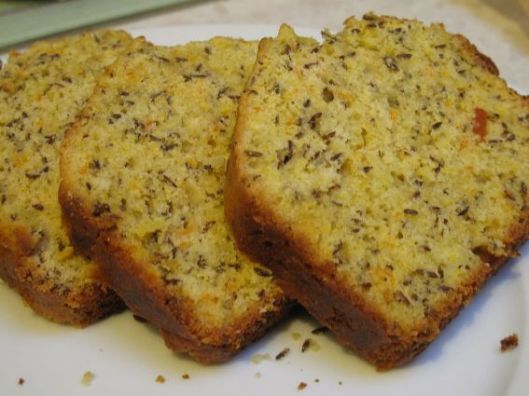 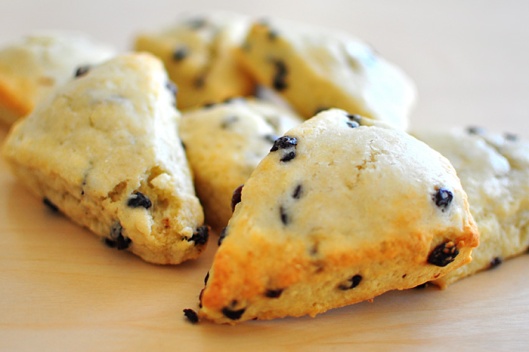 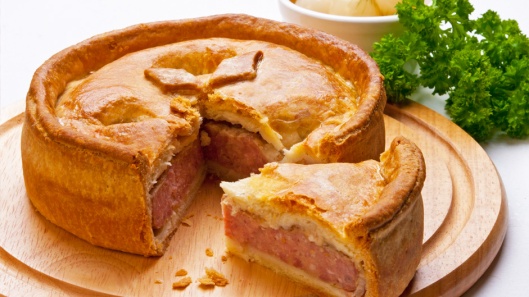 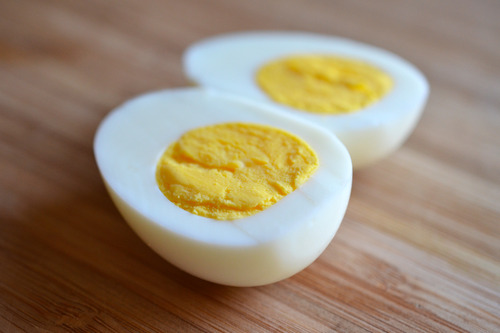 [tomatoes—more about these in a moment],

[biscuit—i.e., cookie, in the US—which Bilbo nibbles, while looking on]

We know there are farms in the Shire—think of Farmer Cotton (who, in contrast to the completely anachronistic corn in P. Jackson’s film, actually grows turnips—see The Fellowship of the Ring, Book 1, Chapter 4, “A Short Cut to Mushrooms”), but Bilbo certainly doesn’t farm, although he appears to have a vegetable garden (something “old Holman”, then Hamfast (“Gaffer”) Gamgee, looks after—see The Fellowship of the Ring, Book 1, Chapter 1, “A Long-Expected Party”). He might grow raspberry bushes, the makings of a salad (although, since it’s April, there won’t be such an extensive set of possibilities for the ingredients as later in the spring and early summer), and cucumber for pickles there, but there are a number of items which would require both wide fields and animal husbandry.

For example, the cake of seed cake, as well as scones, the tart, the pie of mince-pie and the pie of pork-pie (not to mention what mostly makes a biscuit/cookie) would all require flour—which would mean having wheat fields.

There is a mill for grinding corn (UK for the US “wheat”)—Tolkien depicts it, as well as mentioning it. (If you look closely at the land in front of The Hill, you can also see what are clearly both plowed fields and, a little closer to the mill, haystacks.)

The apple of apple-tart would, of course, require apples—which require apple trees, something Bilbo doesn’t seem to have. He also has no chickens for meat or eggs, goats/sheep/cows for cheese, or pigs for pork-pie. Add to this no hop garden 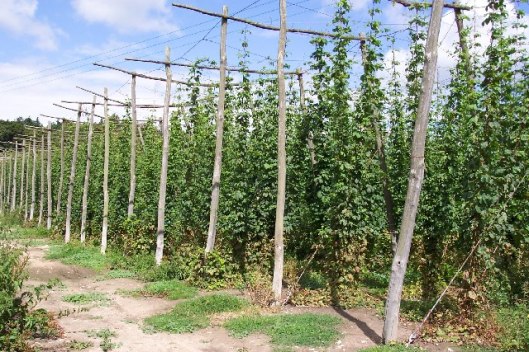 to provide the materials for ale or porter, not to mention a vineyard for that red wine which Gandalf has asked for. 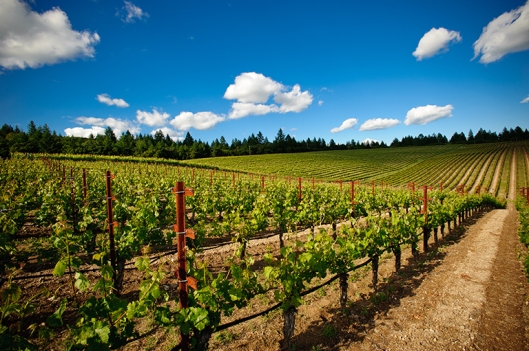 That being the case, we are left to wonder where such things come from. Initially, they come from the storerooms (“larders”), of which Bilbo appears to have several. Certain things could be stored for lengths of time there: dry tea and coffee beans, ale, porter, and wine, in bottles or barrels (both exist in Middle-earth). Flour could be kept in containers and things like raspberry jam and pickles could be preserved in jars. Meats could be dried or salted, but Gandalf says, “Bring out the cold chicken and pickles,” meaning that the chicken has been freshly killed and cooked.

Beyond storage in Bag End, we must assume that anything more complex than raspberries or pickles (or taters, we’re reminded by Sam) has been bought and brought from somewhere else—the same places, we imagine, which supply The Ivy Bush and The Green Dragon, for example. Someone, for instance, makes, barrels, sells, and ships the beer Merry and Pippin consume in the ruins of Isengard and someone grows, dries, sells, and ships the Longbottom Leaf which they smoke.

All such commerce is complicated, requiring not only growers, but makers of containers, and shippers. Who are these hobbits? And add to this, are there markets? Shops of any sort? And where are they? Bilbo loses buttons escaping from the goblins under the Misty Mountains. Who made them? Where? How did Bilbo get them? (And, for an even bigger—and maybe really more obvious–question: who makes the parchment and ink for Bilbo to keep diaries? Who binds the eventual books?)

As we come to the end of this posting, we want to turn back to something we mentioned much earlier. In the 1937 The Hobbit, Gandalf asked for cold chicken—and tomatoes. In the 1966 Ballentine edition, these tomatoes have been replaced with pickles. We presume that Tolkien, keeping to his idea of The Shire—and Middle-earth in general—being medieval-ish, the New World tomato was out of place. It is interesting, however, to see that Bilbo serves the dwarves both tea and coffee. If by “tea”, Chinese tea is meant, we are left with another anachronism, as we are with coffee, tea have been introduced to Britain in the mid-17th century and coffee at more or less the same time.

And then there’s the problem of taters…

As always, thanks for reading!