Dear Readers, welcome, as always. In this posting, we’ve been thinking about the subject of roads in Middle-earth and, in particular, the North Road, also called the Greenway.

This was the North-South Road, which ran, once upon a time, from Isengard to Fornost, described by Christopher Tolkien as “the great Numenorean road linking the Two Kingdoms, crossing the Isen at the Fords of Isen and the Greyflood at Tharbad and then on northwards to Fornost”. (Unfinished Tales, 314, n.32)

Mostly, the roads of Middle-earth seem to be what you’d expect in a text which is based upon the actual medieval world: dirt tracks.

In the real English medieval world, most of these were not really for carts or carriages, 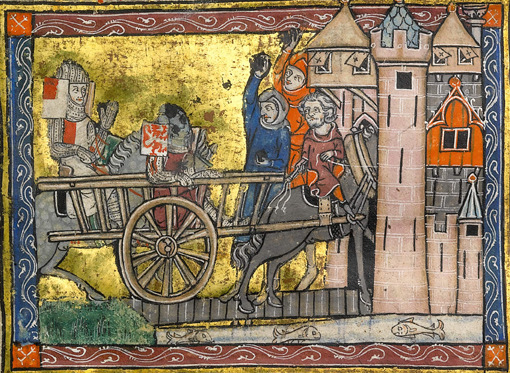 but rather for pack horses and their loads, which only required the narrowest of paths. 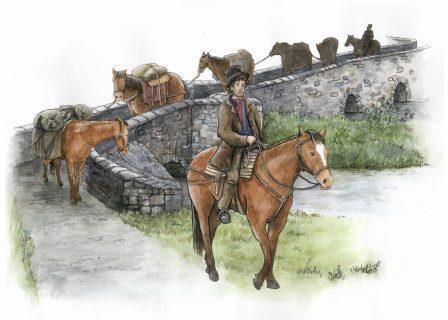 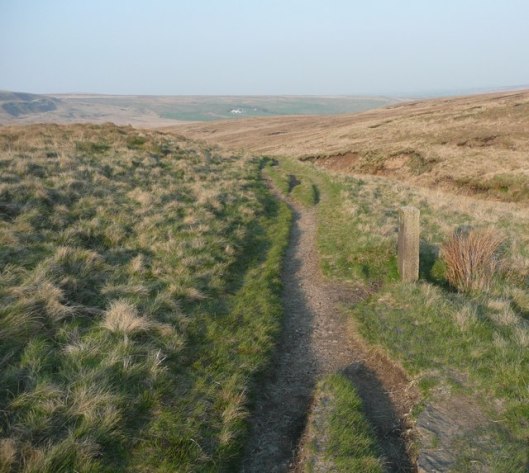 There had been simple pathways in Britain since earliest times, like the Ridgeway.

And yet there were still the remains of a different sort of road in Britain, those built under the Roman occupation of England, from 43 to 410AD. 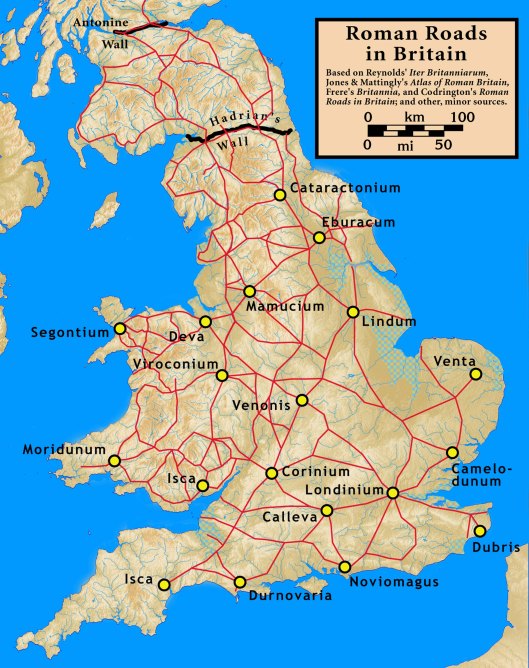 The Romans had begun their rise to power in Italy by controlling a road, the Via Salaria, which ran inland from the Mediterranean. A major purpose of this road (you can see it in its name, “The Salt Road”) was to further the salt trade.

The salt came from salt pans on the Mediterranean coast. 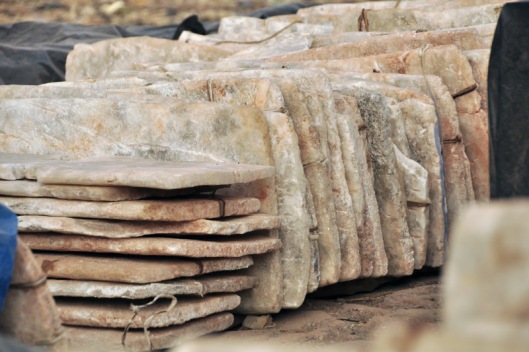 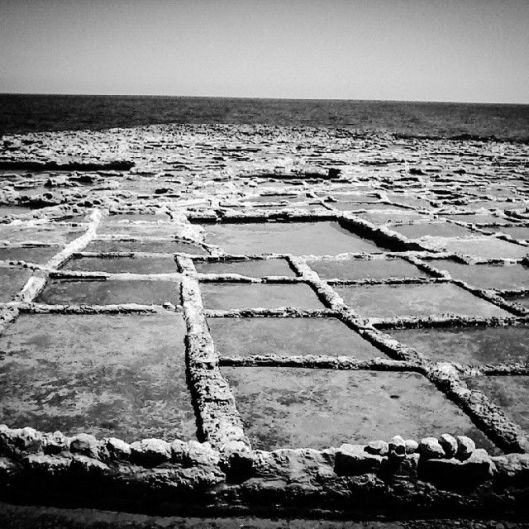 The early Romans had been lucky (or wise) in founding their city at a major ford of the Tiber River, where the Via Salaria crossed it.

And out from Rome spread a network of roads.

In time, the main roads were not simply dirt tracks, but very-carefully-constructed, well-laid-out stone-paved roadways.

These included sturdy bridges, as well, some of them still in place.

Over these roads marched Roman armies 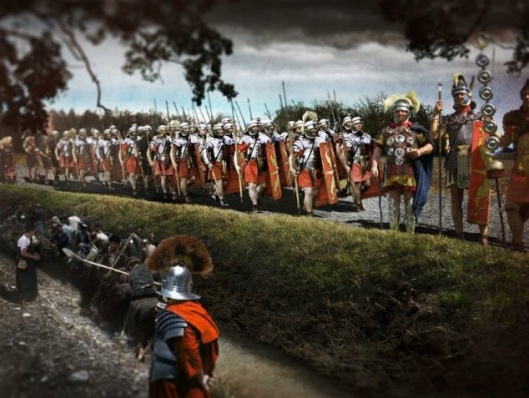 and Roman commerce, as well.

As far as our current research goes, we have no actual proof that the Greenway was paved like Roman roads. One road for which there is a hint of evidence is that which runs through the Stonewain Valley:

“Through the gap the forgotten wain-road long ago had run down, back into the main horse-way from the City through Anorien; but now for many lives of men trees had had their way with it, and it had vanished, broken and buried under the leaves of uncounted years.” (The Return of the King, Book 5,   Chapter 5, “The Ride of the Rohirrim”)

A comparable illustration—with grass instead of trees and leaves—is this of a Roman road in Lancashire, in northeastern England.

The idea of a road nearly abandoned and covered with grass—therefore “the Greenway”—seems to fit both this modern photo and JRRT’s idea, though, doesn’t it?

One of the spooky, but wonderful things about the ancient Roman world is that, for all that it’s been gone for 1500 years or more, there is so much of it still there for us, above ground and below—as it was for Tolkien. Thus, when we think about what was once one of the major thoroughfares of Middle-earth, we imagine that he, like us, saw a Roman road, decaying, but still useful.