At the end of Star Wars 1:  The Phantom Menace, the Gungan leader, Boss Nass, raises a large crystalline globe and shouts, “Peace!” 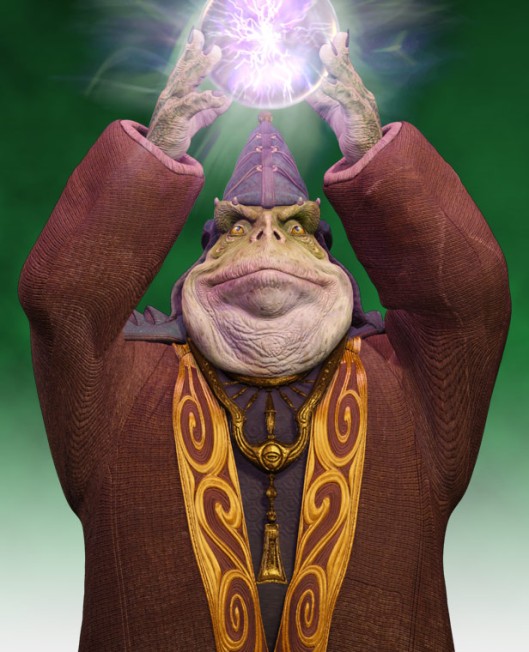 After all of the chaos which comes before, including the death or capture of many of the Gungans in battle with the forces of the Trade Federation,

this declaration, including that mysterious globe, sounds a happy and satisfied note. 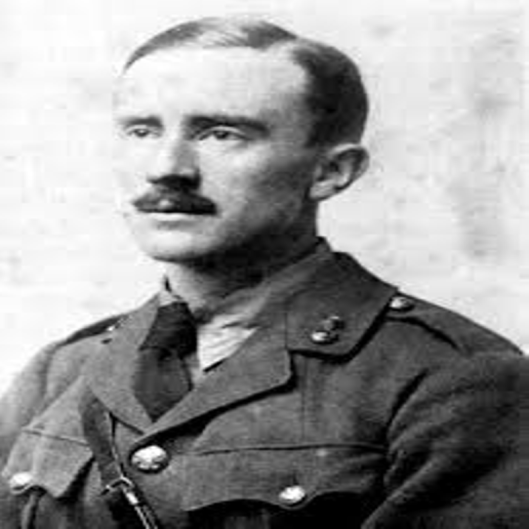 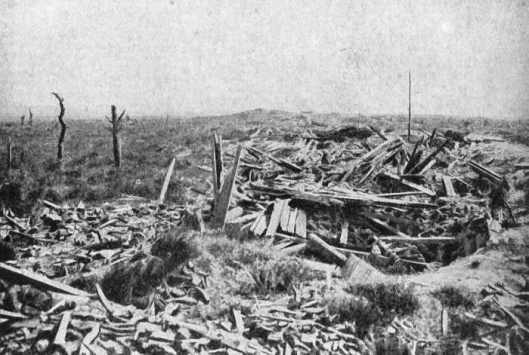 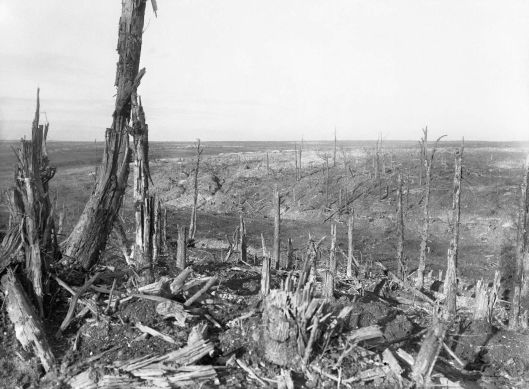 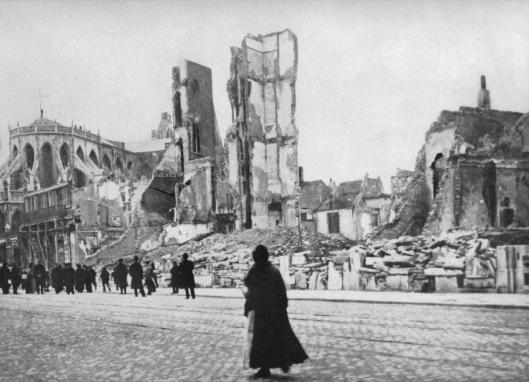 and must have rejoiced as both soldiers and civilians did at the news of the armistice, 11 November, 1918. 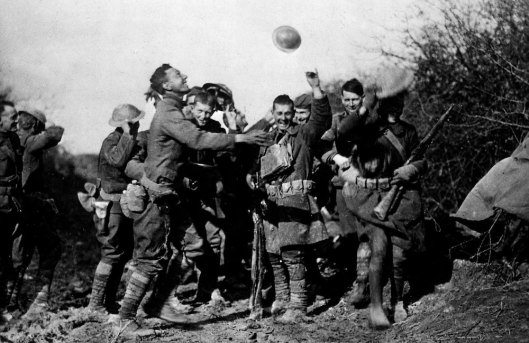 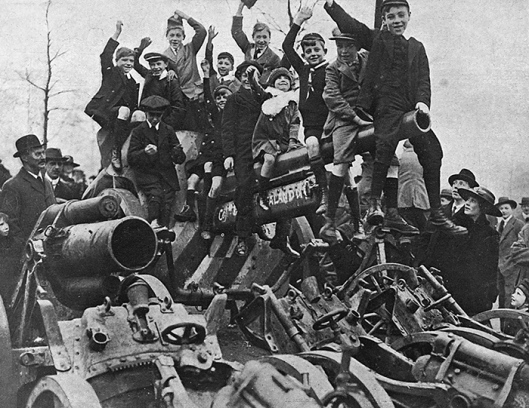 He then went on with his life, having married during the war, eventually produced four children, and worked his way rather rapidly up the academic ladder during the 1920s and 1930s. 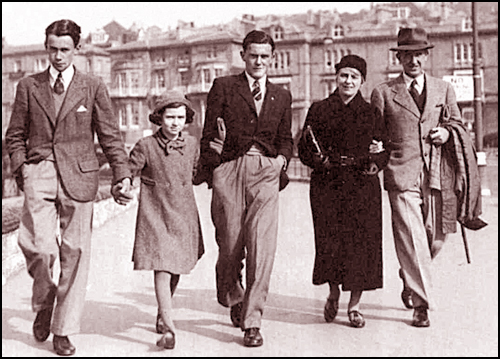 Along with various scholarly works, he published, in 1937, The Hobbit. 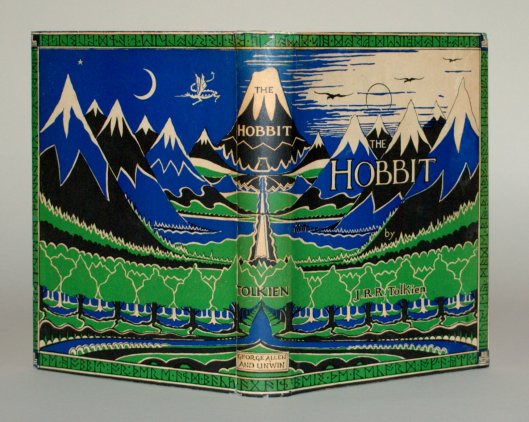 The Great War (the First World War to people in the US) was supposed, in HG Wells’ 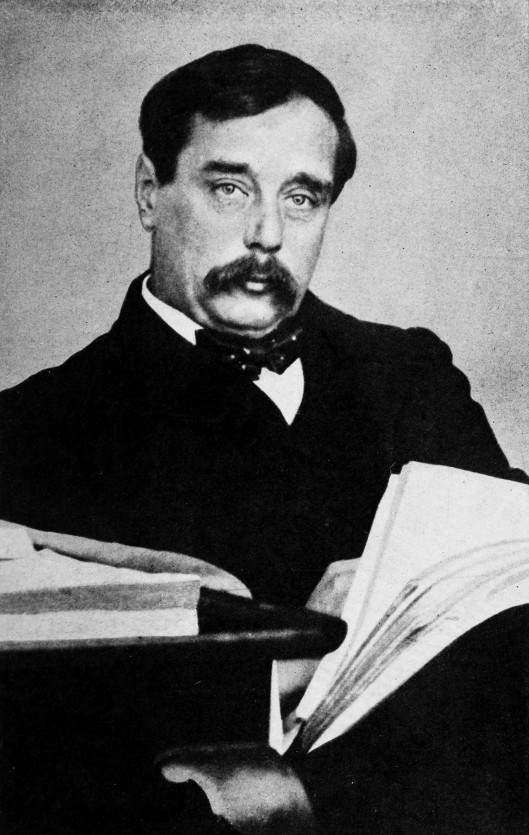 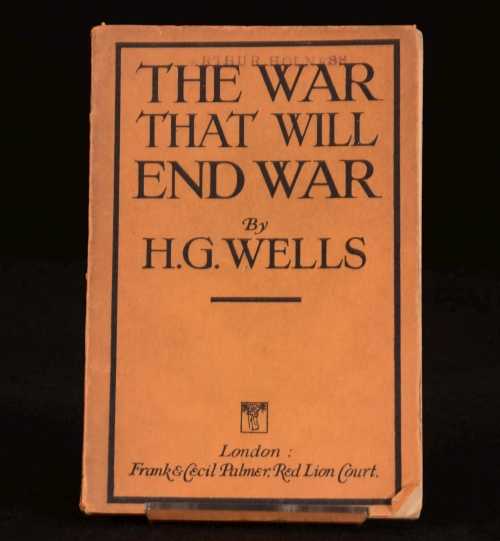 Instead, combined with everything from financial disasters in the 1920s and ‘30s to the rise of dictators during that same period, 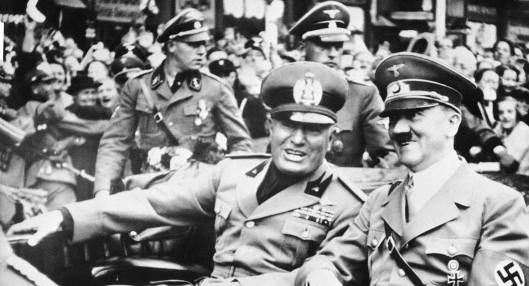 there was a Second World War, with even more destruction. 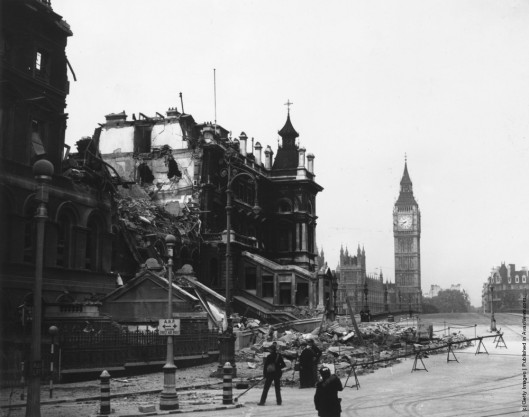 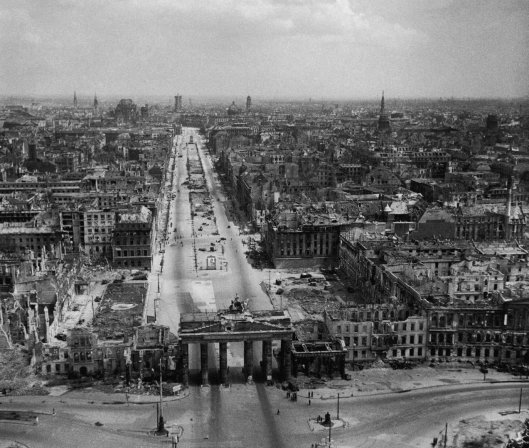 The end of this brought more relief and rejoicing. 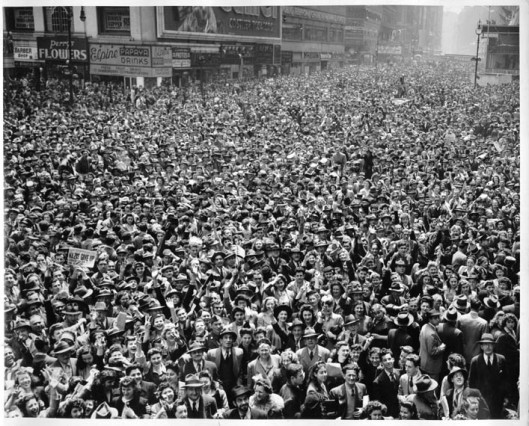 It did not, however, bring an end to war, either, and Tolkien’s England—along with much of western Europe—had suffered horribly through the six years of this second war, damage which lasted for years after its end.

During the same period, however, he continued both his academic and creative work, 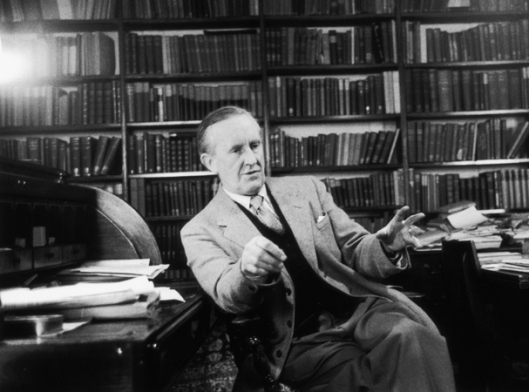 and, of course, the three volumes of The Lord of the Rings appeared in the mid-1950s. 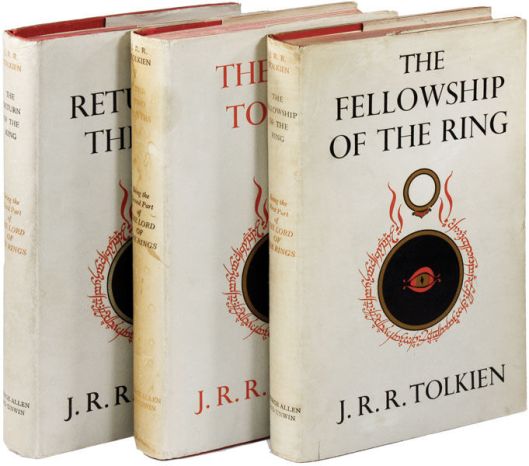 Since then, the world has suffered war after war—so many that we would have difficulty listing them all, even if we wanted to—and massive destruction by weapons which are increasingly more effective. 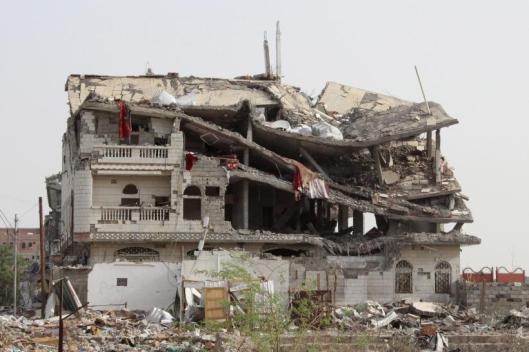 It is so in the Star Wars galaxy, of course.  Boss Nass’ cry would be a short-lived one.  The victory on Naboo was only the beginning of a massive war between the Republic and the Separatists. 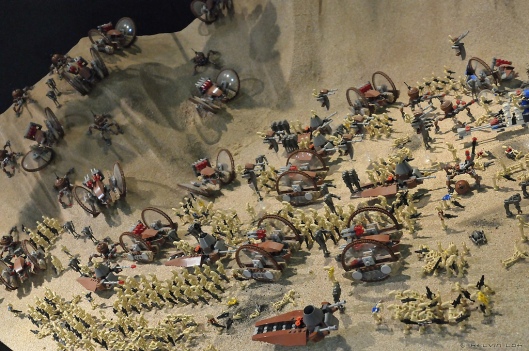 This was then succeeded by the First Galactic Empire, 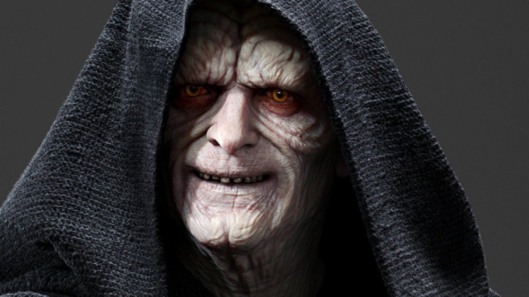 during which at least one planet, Alderaan, was destroyed. 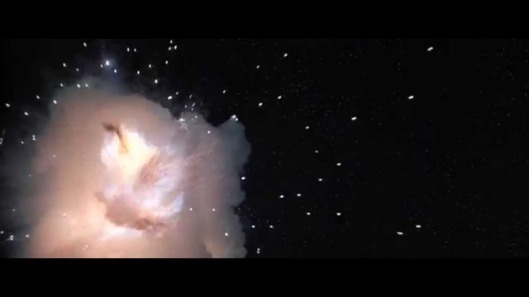 But, when the Empire was eventually defeated, 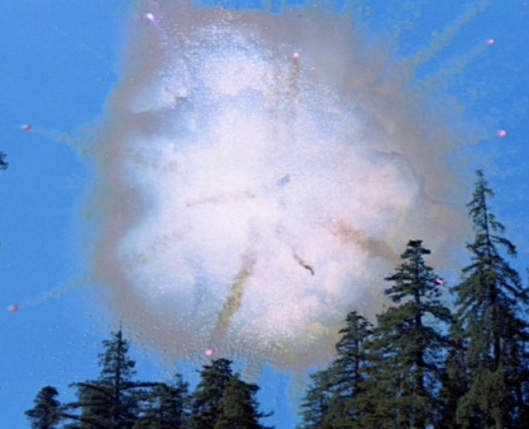 the cycle seemed to begin all over again with the rise of The First Order. 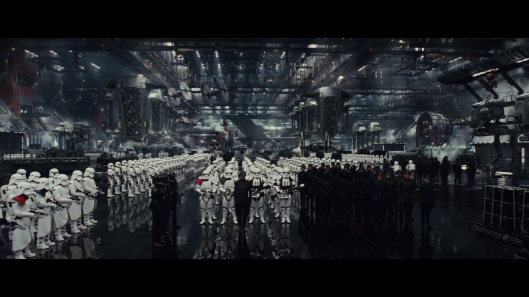 None of this, fictional or real, would, we think, have surprised JRRT.  After all, not only had he seen the real horrific destruction of two World Wars, but he had imagined and depicted scenes of similar violence and destruction, especially in The Lord of the Rings.  We have only to remember the ruin of Isengard, 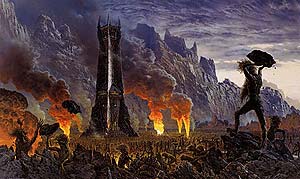 the wreckage at Minas Tirith, 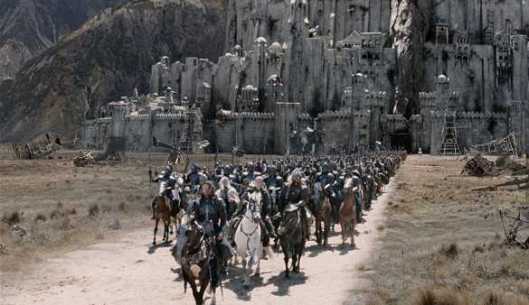 and, of course, the decimation of the Shire. 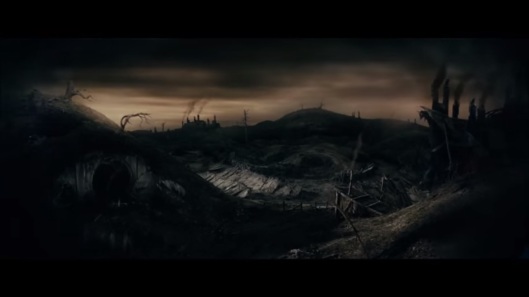 But what cure—even temporary—would he have suggested for such savagery and waste?  We would suggest that, although as a firm believer, he would assume that a return to the Garden of Eden 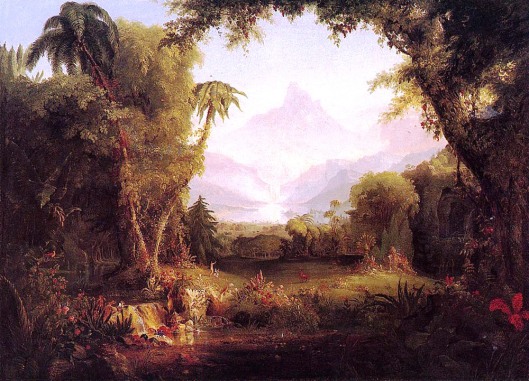 was permanently out of human reach— 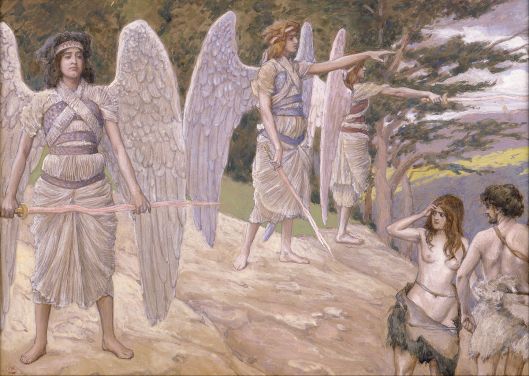 yet gardens and the trees within and around them were not.  And we remember Galadriel’s gift to Sam:

“For you little gardener and lover of trees, …I have only a small gift… Here is set G for Galadriel,…but it may stand for garden in your tongue. In this box there is earth from my orchard, and such blessing as Galadriel has still to bestow is upon it. It will not keep you on your road, nor defend you against any peril; but if you keep it and see your home again at last, then perhaps it may reward you. Though you should find all barren and laid waste, there will be few gardens in Middle-earth that will bloom like your garden, if you sprinkle this earth there. Then you may remember Galadriel, and catch a glimpse far off of Lórien, that you have seen only in our winter. For our spring and our summer are gone by, and they will never be seen on earth again save in memory.”

(The Fellowship of the Ring, Book Two, Chapter 8, “Farewell to Lorien”)

For Tolkien, who loved trees more than almost anything, 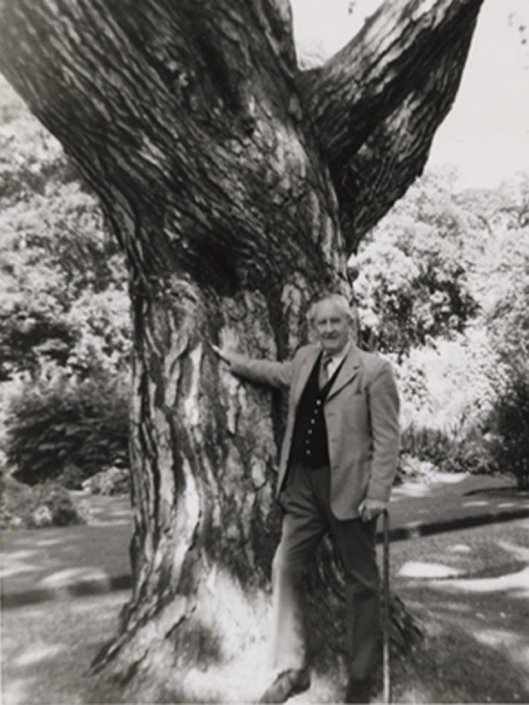 perhaps this would have been enough. 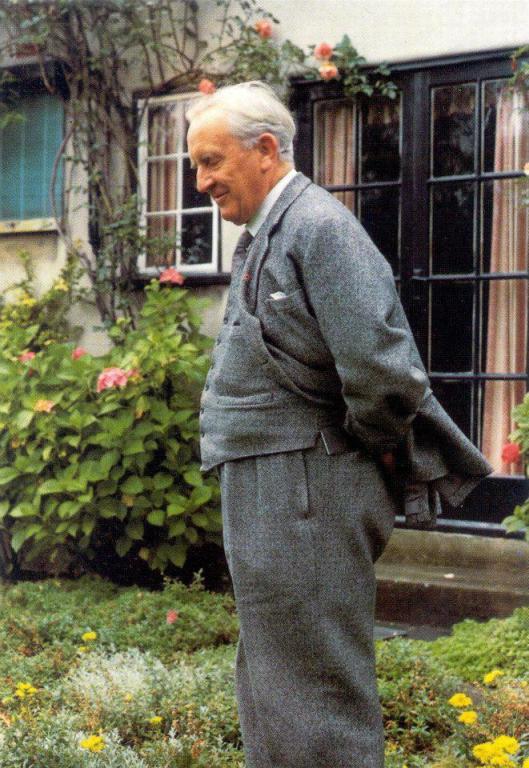 Thanks, as always, for reading.  At the turn of the Western year, we wish you peace and prosperity in the year to come.