As always, welcome, dear readers.  We are optimists by nature and we want to assure you that, in this time of world turbulence, our title was not meant to cast a shadow—rather, we hope to distract you with several of what we think are slightly spooky stories from the past, both historical and fictional, so read on and see.

When we were little, we once read a brief article about something called “the Lost Colony”.

In 1587, a small English colony was established on Roanoke Island on the coast of what is now North Carolina. 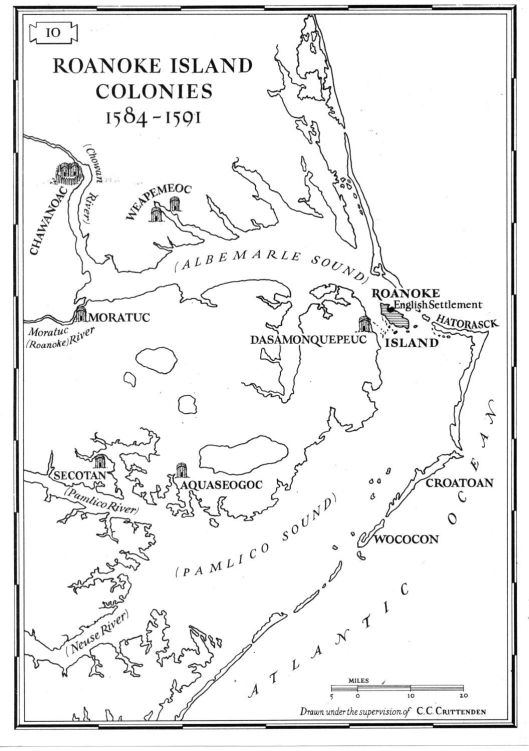 It wasn’t the first attempt to do this, but those earlier attempts had been unsuccessful and, as this version wasn’t doing very well, the governor, John White, sailed back to England the same year, hoping to speed up further supplies and drum up more support.  Unfortunately, the war with Spain, which led to the attempt by the Spanish to invade England the next year,

delayed him until 1590 and, when he finally managed to return, he found the place empty, with only a single word “Croatoan” carved on one of the posts of the little fort the colonists had built.

White assumed that this meant that, for some reason, the colonists had moved to the island of Croatoan (also the name of a local Native American tribe), farther south, but, after some tentative investigating, White’s ship—on which he was only an important passenger—set sail for the Caribbean, the promise being that it would return the next year.  Storms drove the ship off course and, eventually White found himself once more in England.  There were several failed attempts to mount a search expedition in the years following, and a number of English settlers to the north, in modern Virginia, heard garbled stories, but no one was ever seen or heard from again and that single word, “Croatoan”, has remained to haunt people ever since.

It has certainly haunted us and it has made us think of other haunting messages.  One of these is this, sent on June 25, 1876— 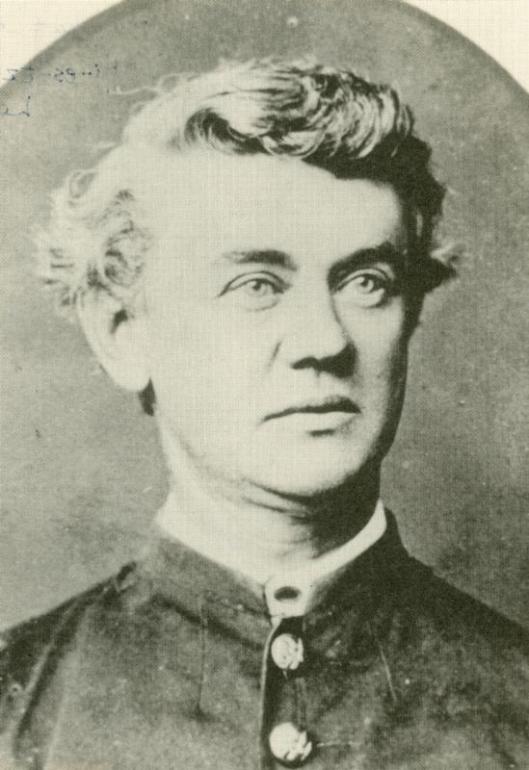 the “Big village” was the combined village of Lakota and Cheyenne warriors and their families being sought in the summer of 1876 by various units of the US Army,

the “packs” were containers of spare ammunition being carried on pack mules,

and “W.W. Cook” was what the army called an “adjutant”, an officer-assistant to a superior officer.

a one-time hero in the US Civil War,

where he rose to a very high rank.  After the war, when the Army was drastically cut, Custer stayed on, but at a much lower rank, moving from the command of a division of cavalry (many units) to the command of a single unit, the Seventh Cavalry.  Now, in the summer of 1876, Custer was in charge of one arm of a much bigger push to deal with the two most powerful tribes on the northern plains, the Lakota and the Cheyenne.  He had been ordered to search for them and had just found them.  To aid in that search, Custer had divided his command into three elements and now, having spotted what he believed was an enemy camp, he was trying to pull the third element, in the form of Benteen’s command, to join the other two, along with the mules carrying the spare ammunition.  Instead, the second element was driven off and the first element, led by Custer himself, went down to defeat

at the hands of a superior number of Lakota and Cheyenne, when the camp turned out to be much larger than Custer had anticipated.

Although that note reached Benteen, he did not immediately follow orders, but advanced slowly, missed being killed with Custer and his whole detachment of over 200 men, and saved that note—another haunting message of doom:  like a letter asking for help sealed in a bottle which never floated to shore.

This bring us to our third.  The previous two were historical, this third came from the mind of a man about whom we often write—

Gandalf has led the Fellowship

to the mines of Moria

Now, deep within, they come to a chamber 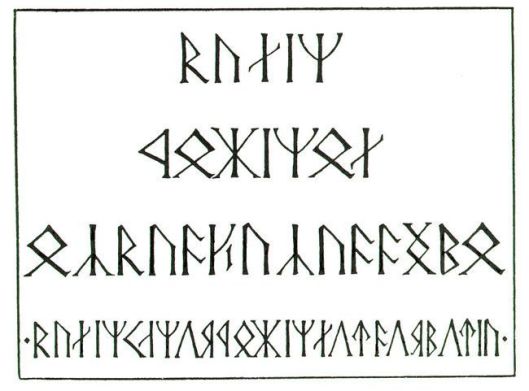 which appears to be strewn with wreckage, including a tomb and the remains of a book.  The inscription on the tomb reads:  “Balin son of Fundin Lord of Moria”, indicating that an important dwarf, and an old friend of Bilbo, lay there, but wondering why set the Fellowship to searching “for anything that would give them tidings of Balin’s fate, or show what had become of his folk.”  (The Fellowship of the Ring, Book Two, Chapter 5, “The Bridge of Khazad-Dum”)  A quick look-round revealed to them, “…many recesses cut in the rock of the walls, and in them were large, iron-bound chests of wood.  All had been broken and plundered; but beside the shattered lid of one there lay the remains of a book.  It had been slashed and stabbed and partly burned, and it was so stained with black and other dark marks like old blood that little of it could be read.” 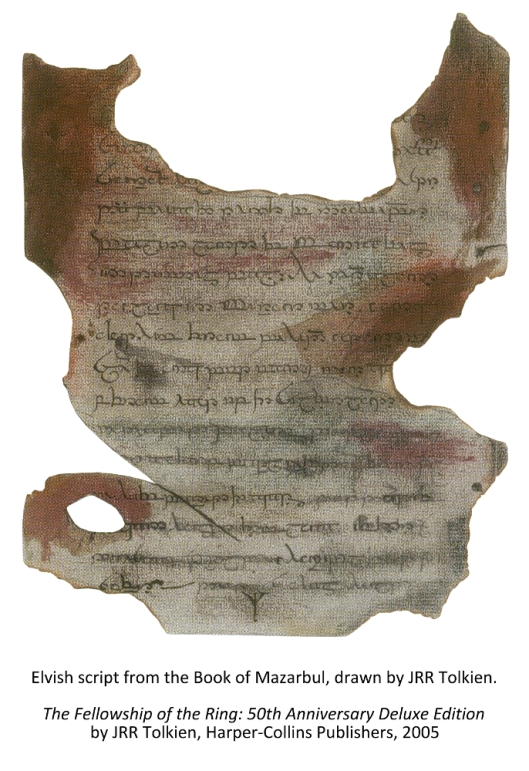 Gandalf can still make out things here and there, however:  “It seems to be a record of the fortunes of Balin’s folk…I guess that it began with their coming to Dimrill Dale nigh on thirty years ago… “

He continues until we see this:

“It is grim reading…I fear their end was cruel.  Listen! ‘We cannot get out.  We cannot get out…They have taken the Bridge and the second hall..We cannot get out.  The end comes,’ and then ‘drums, drums in the deep.’  I wonder what that means.  The last thing written is in a trailing scrawl of elf-letters:  ‘They are coming.’ “

In the case of the Lost Colony, there is simply a single word and an end, at least until archaeological research may point in new directions.  Neither Benteen nor packs came to Custer, and we certainly know his and his men’s fate.

For the Fellowship, however, the past will now repeat itself:

“Gandalf had hardly spoken these words, when there came a great noise:  a rolling Boom that seemed to come from depts far below, and to tremble in the stone at their feet…Then there came an echoing blast:  a great horn was blown in the hall, and answering horns and harsh cries were heard further off.  There was a hurrying sound of many feet.

‘They are coming!’ cried Legolas.

And now, trapped in the Chamber of Mazarbul, those words come back not only to haunt us readers, but the very characters we’re reading about, who are about to have a life-and-death struggle on their hands.

With a small shiver, we thank you, as ever, for reading.  Stay well, and, as we always say