Recently, we saw Star Wars IX:  The Rise of Skywalker

and we’d like to talk with you a bit about it.  If you follow this complex world, you’ve probably read reviews and even seen the film, as we have.  If so, you know that the reviews have been a wild mixture, although the tone among many has been dismissive and disappointed.

For us, the feelings were much more complicated.  After all, our first view of this world was with Star Wars IV:  A New Hope,

the subtitle of which, to us, who loved adventure stories—especially long, complex ones—was true.  Suddenly, we were in “a galaxy far, far away” in a time “long, long ago”:  phrases which sounded as traditional as “once upon a time” or “a king there was upon Ireland”, but phrases which indicated a hope for many new stories about new characters in new places.

And that hope has been fulfilled, over and over– 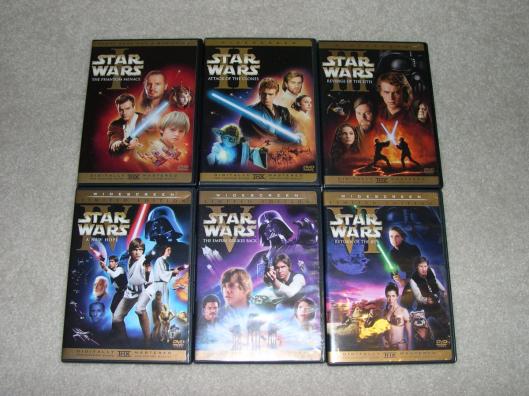 And not just with the slow but steady building of the main story, but with stories around the edges, from animated features like the Clone Wars 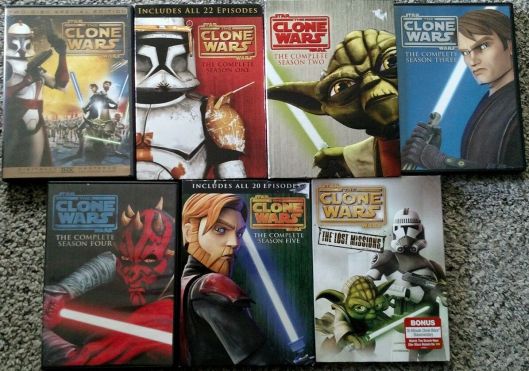 And this is not to mention all of the novels, comic books, graphic novels, games, costumes, toys—some of the toys being our favorites… 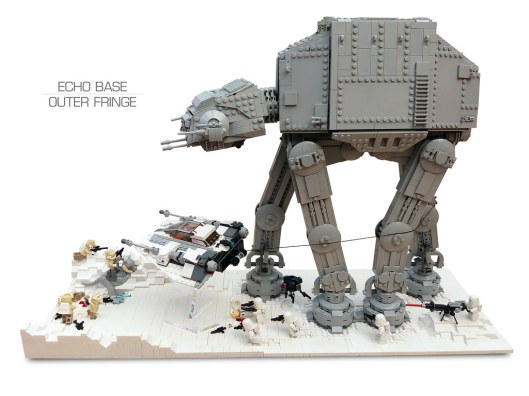 “Rich, powerful.  Listen, if you were to rescue her, the reward would be…”

“Well, more wealth than you can imagine!”

Thinking of all of those things and much more and how they all began with one film, made us think of the long, complex history of the story of Troy.  Unlike Star Wars, this didn’t begin with one identifiable man,

but with an oral tradition of singers, aoidoi, in Greek,

but which, as it grew, included not only Greek adventures, like the homecoming of Odysseus,

but even Roman, with the escape from the collapsing city of the Trojan prince, Aeneas, who then, in Italy, will begin the process which will lead, in time, to the founding of Rome.

The same could be said for the King Arthur story, which may have begun with a tale about a kind of vague post-Roman historical figure, 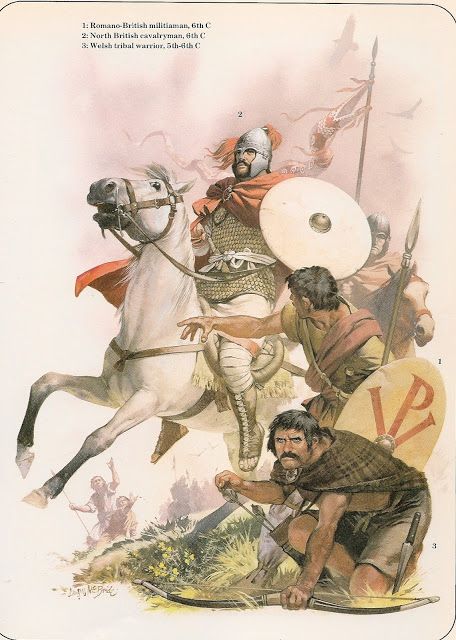 and became, in western Europe, the center of a web of medieval stories and spin-offs 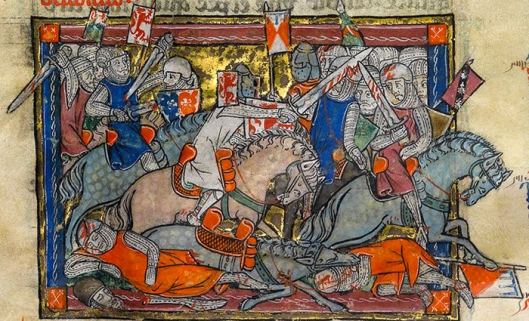 up to the present (and who can forget Monty Python and the Holy Grail?). 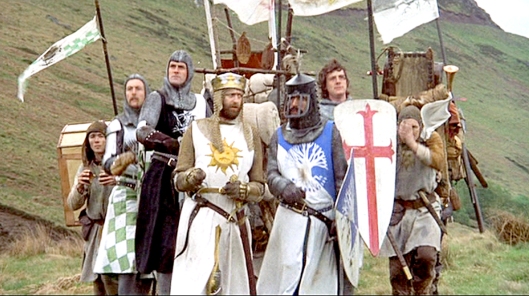 Here’s a LINK to some—and it’s only some—of those treatments and spin-offs: https://en.wikipedia.org/wiki/List_of_works_based_on_Arthurian_legends#Film

Because the story is so complicated and because our reactions to IX are also so complicated, we thought that we’d tackle our review a little like the original, by moving in three postings, one to cover each trilogy, leading up, at the end of the third, to our reaction—reactions, really—to the final episode (with a spoiler alert:  we will not grumble, complain, or condemn IX, only try to understand what it is trying to do and what we are feeling about what we understand, with a huge amount of gratitude for all that the series has given us along the way).

So, thanks for reading, as always, and definitely

If you haven’t seen it, we definitely recommend the Camelot Project sponsored by the University of Rochester (the US one) at this LINK:  https://d.lib.rochester.edu/camelot/theme/arthur